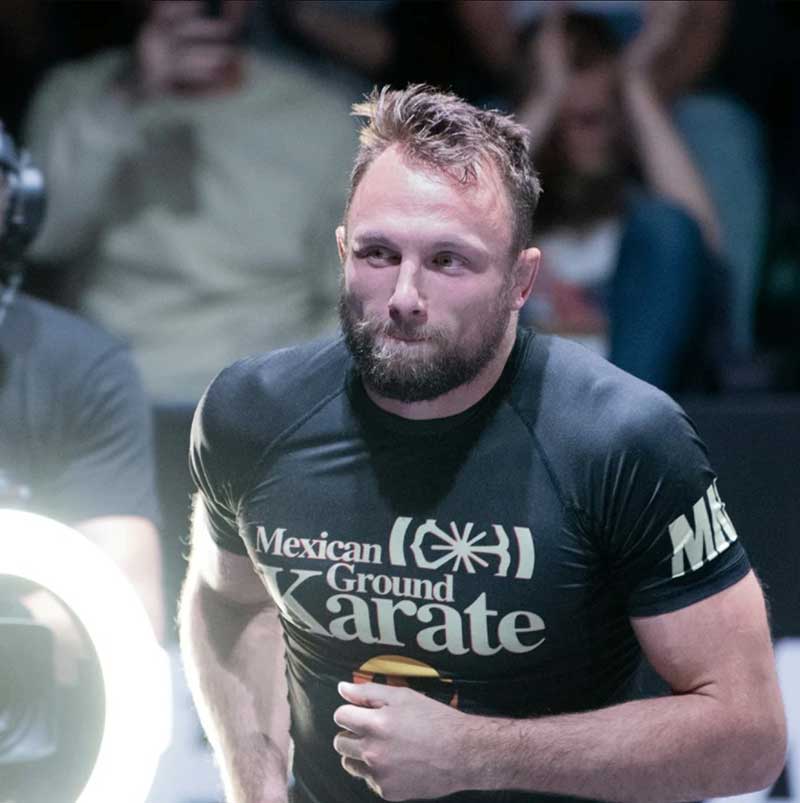 What is Mexican Ground Karate (MGK)?

In this short article, I’ll explain the origins of Mexican Ground Karate and show you some gear.

What Is Mexican Ground Karate?

Following the split with John Danaher and Gordon Ryan, Craig Jones and his crew decided to open up their own gym.

Craig, being the troll that he is, wanted to put something other than “jiu-jitsu” on the sign outside of his new gym.

Craig is a man of his word, and you can see the phrase on the outside of the B-Team gym: 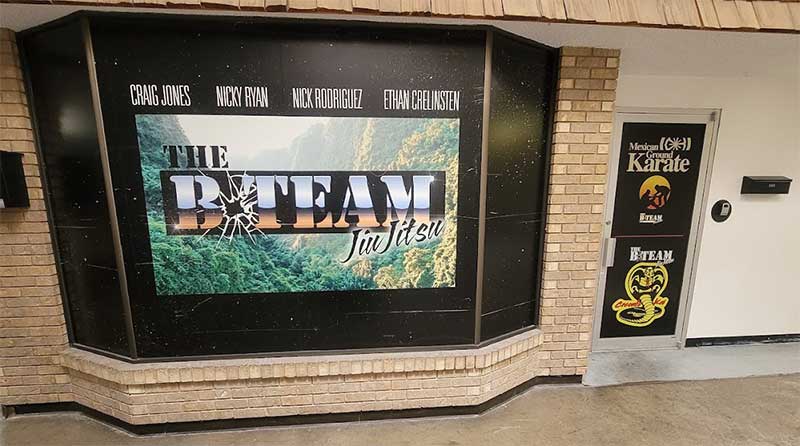 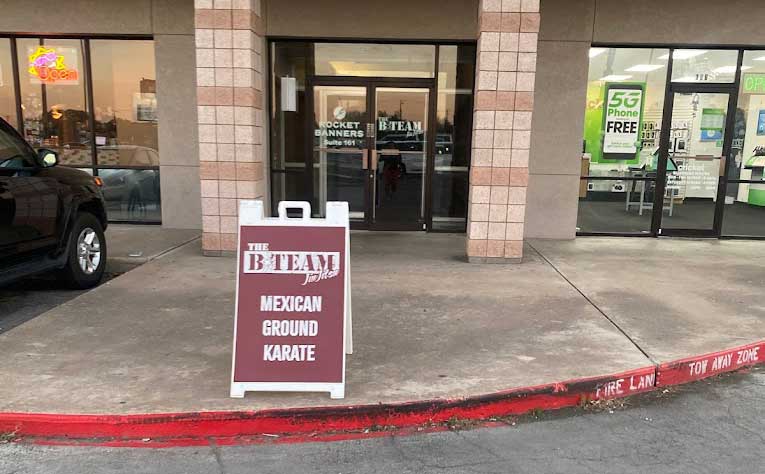 B-Team has a very different “brand” than other gyms, like Gracie Jiu-Jitsu.

Gracie gyms are often more serious and traditional. They have pictures of Helio on the wall. You bow before you step on the mats. You might even call your instructor by a different name, such as sensei.

B-Team, on the other hand, is way more informal and casual. It’s obviously a bit more silly, hence the joke.

Check out the following “MGK” gear: 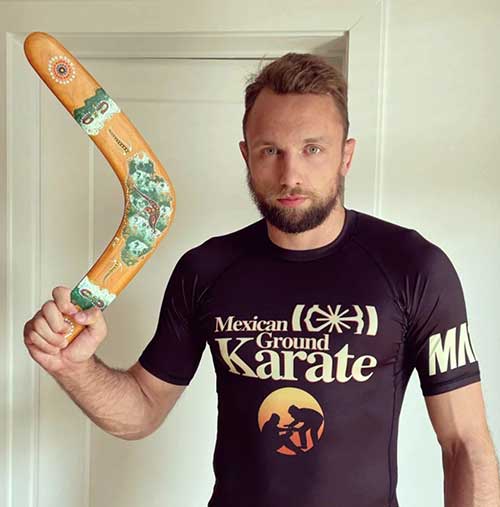 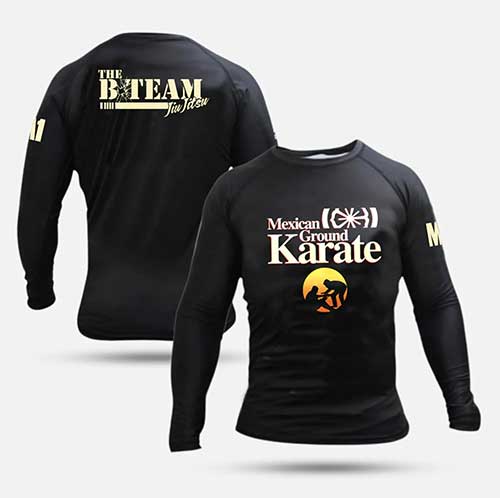 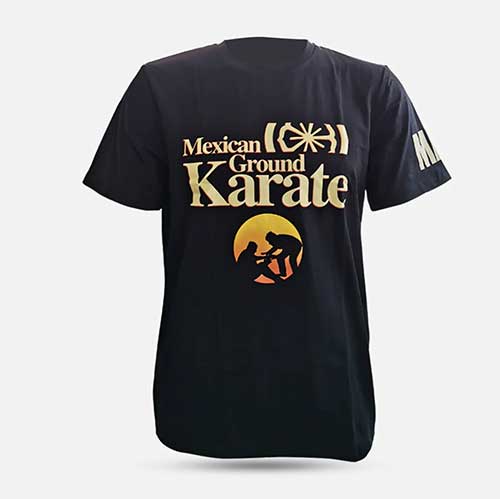 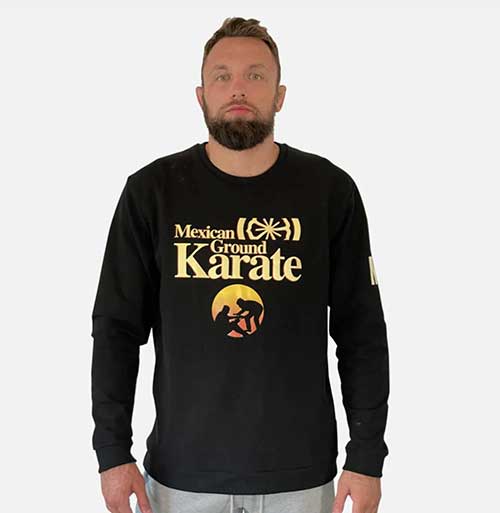 Your friends and family are already confused about your weird hobby. Confuse them even more with these T-shirts!

If you want to see some more funny BJJ gear, check out my articles on funny rash guards or funny BJJ shirts.

One of my favorite things about the jiu-jitsu community is that we don’t take ourselves too seriously.

Mexican ground karate isn’t a real thing. It’s a joke. Or, as Craig would say, a “piss-take.” It caught on because it’s hilarious.

Life’s short. Have a laugh! 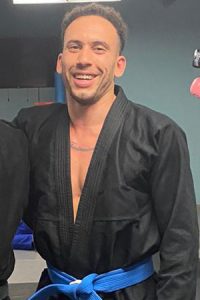